Free Shipping on most orders over $49! details
shop this week's sale for even more deals

What is Emu Oil? 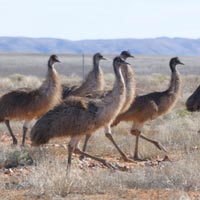 Emu oil is an oil harvested from the fatty tissue of emus, a large, flightless, ostrich-like bird native to Australia.

What is Emu Oil Used for?

Although it has been touted as a “miracle oil” that can remove wrinkles, heal wounds, minimize scars, cure arthritis, and even reverse hair loss, emu oil benefits are still largely unproven from a scientific standpoint.

That said, indigenous Australian Aborigines have been using emu oil for thousands of years as a lubricant, moisturizer, topical medicine for inflammation, and base for ceremonial body paints. Also – a few evidence-based studies have concluded that emu oil could be a powerful anti-inflammatory agent, although more studies are needed to confirm this.

With allergies on the rise in both humans and animals, emu oil for skin has become a sought-after natural remedy for allergy symptoms such as dry patchy skin, flaky scalp, itchy skin, rash or hives, and inflammation from bug bite allergies.

Emu oil for hair has seen the biggest rise in popularity among emu oil products due to growing consumer demands for sulfate-free shampoos and higher importance placed on natural hair products in the hair care industry. 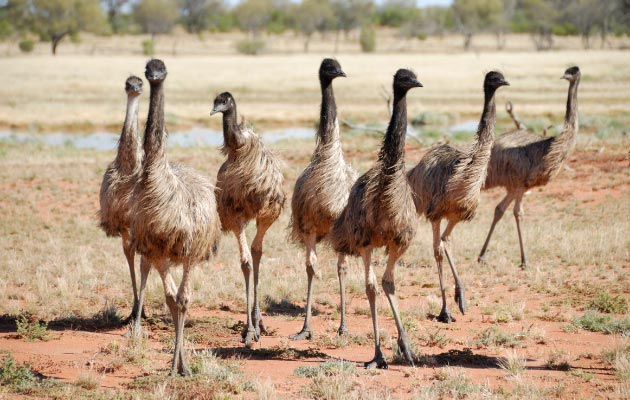 How Does Emu Oil Work?

While the exact mechanisms of how emu oil may work against inflammation are still not understood, emu oil does contain a number of well-known and well-studied beneficial ingredients, including:

The Benefits of Emu Oil for Pets

More and more people are recognizing the benefits of emu oil for pets. A few of those benefits include:

The hypo-allergenic, soap & detergent-free emu oil formulas for pets are safe for use on dogs, cats, rabbits, and ferrets. Emu oil products for pets are gentle enough to be used as often as needed which is essential when dealing with dog skin allergies. 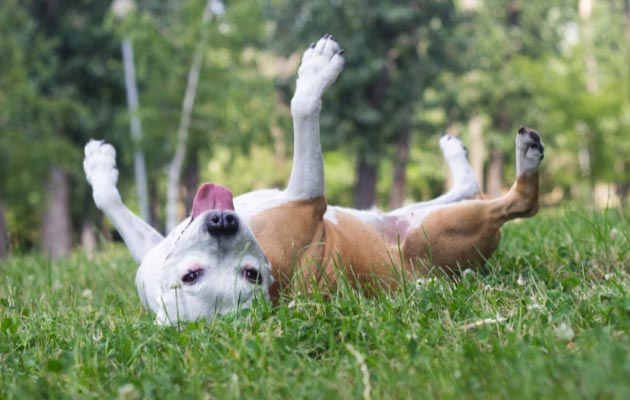 Where to Buy Emu Oil

Emu oil for pets comes in the form of sprays, shampoos, and skin creams. We recommend using the KENIC Kalaya Emu Oil product line for dogs, cats, rabbits, and ferrets and the Jeffers Kalaya Emu Oil Shampoo for horses.

< Previous Article
How to Choose the Best Horse Bit
Next Article >
How to Get Rid of Fleas: A Comprehensive Guide