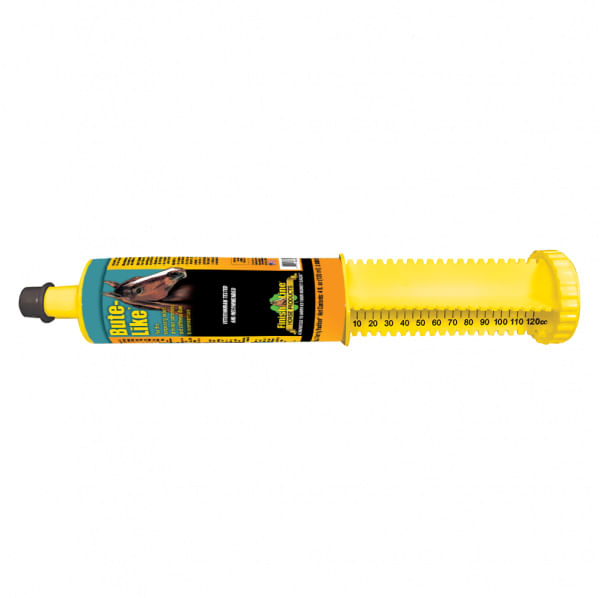 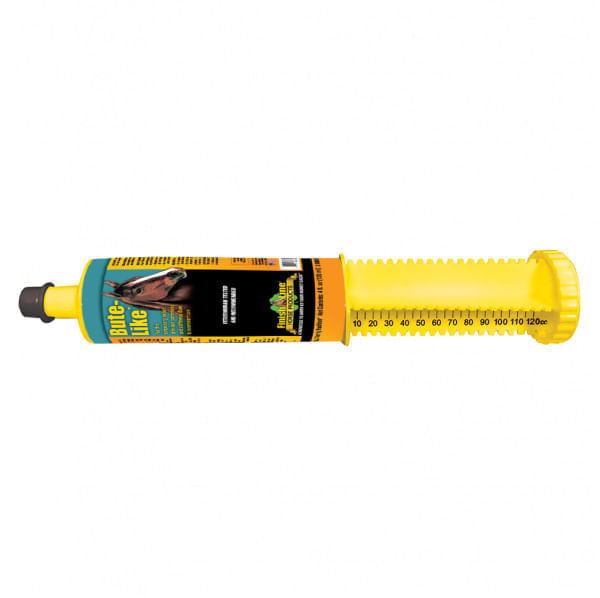 Bute-Like (formerly Willowcin-X) is a fast acting pain reliever that temporarily relieves minor soreness and stiffness due to overexertion. It's also more gentle than aspirin on the stomach and safer than bute.

Some pain medications may cause decreased blood flow to areas such as kidneys and intestines, which may result in kidney problems. As a result, most NSAIDs are not recommended for periods of use longer than two to three days. Bute-Like is safe for daily use.

Dosing Instructions: Give 2 ounces (one dose) orally and then give the remaining 2 ounces two hours later. May be given before or during feeding. Do not exceed one syringe (two doses) per day.